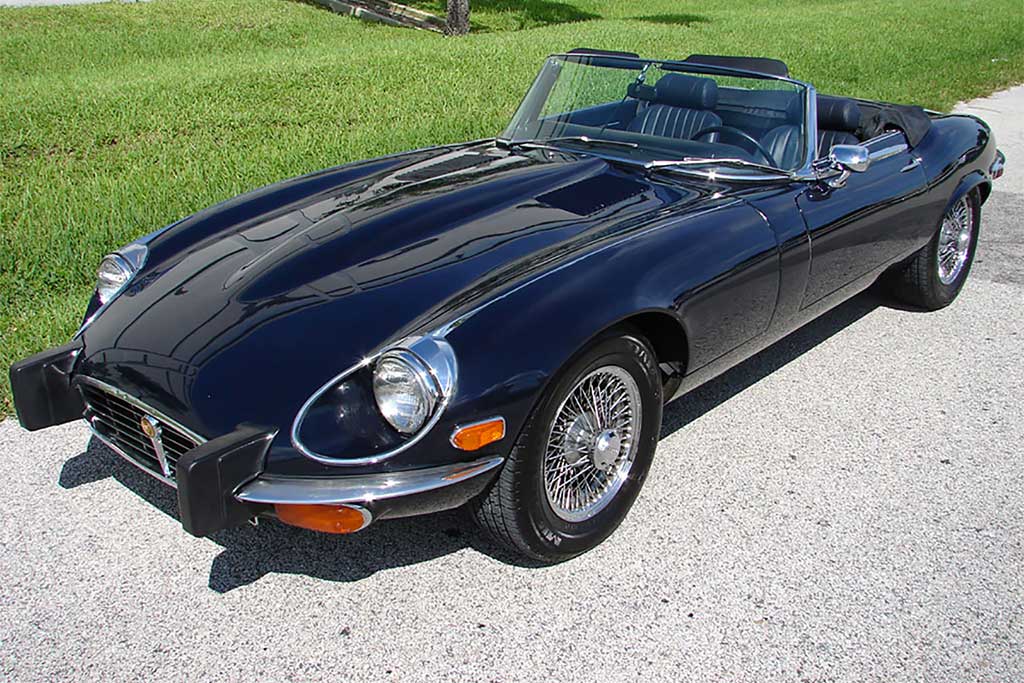 About the Montreal Jaguar Club

Our club is one of the oldest Jaguar clubs in North America. It was founded back in 1954 at a time when Montreal was a "hotbed" of foreign sports car enthusiasm, with the baby boomers in full bloom. JOA-Montreal actually predates the formation of Jaguar Clubs of North America (JCNA

) by several years and it was one of a handful of the original North American Clubs who met in New York City in 1957 to form the basis of what became JCNA. The other "original" clubs were San Francisco, Los Angeles, Chicago and New York.

The early years of the club were busy as Jaguar cars continuously introduced new and exciting models to the market. The first club members drove XK120's, 140's and 150's and, of course, the big saloons like the Mk7, 8 and 9 and the new compact saloons, the 2.4 and 3.4. Driving tours and rallies were organized all year round in various locations throughout the northeast. A lavish annual banquet was organized at the end of every year. Multiple "Concours d'Elegance" were organized and members were encouraged to keep their cars in perfect shape in order to garner trophies. Back in those days, the emphasis was very much on driving and using the cars as much as possible. The club was very active in organizing competitive timed rallies, ice races, road races and even hill climbs at Mont Gabriel in the Laurentian mountains north of Montreal.

There were some serious enthusiasts in the club in those days, and JOA-Montreal could count on no less than two original owner D-types (XK-SS) in the early years of the club, raced with great success at venues such as Mont Gabriel and St. Eugene (a former air force base located on the Ontario-Quebec border). The 1960's was equally very busy for the club, with a whole new generation of enthusiasts introduced to the pleasures of Jaguar motoring through the introduction of the E-type in 1961.

By the 1970's the handwriting was on the wall. Jaguar had been sold to BMC, the E-type was retired with no apparent sports car successor, affordability went out the window as Jaguar moved their model offerings into the luxury class and reliability became a huge problem. On top of that, the demographics in Quebec were changing as multitudes of young, mostly Anglophone Quebeckers packed up their belongings (and their cars) and headed down the 401 to Toronto. The club soldiered on through the 1970's and into the early 1980's, but somewhere along the line interest waned and the membership dwindled. The club effectively ceased operations for several years.

In 1990 Daniel Thompson, son of two of the founding members of JOA, decided to revive a Jaguar club under the banner "Jaguar Club of Montreal". To his great surprise, there was a lot of interest shown and membership (free at the time) quickly grew to more than 100. It was obvious that Jaguar owners in the Montreal area were hungry for a platform from which they could share information and help them keep their cars in good repair and on the road. Montreal, once a place where several good repair and restoration shops catering to Jaguar existed, was now a place where it was very difficult to find qualified mechanics to work on the "older" models. Spare parts and good advice were equally hard to come by. Through fortuitous contact with several of the original members of the old JOA, Daniel was able to obtain the original documentation for the club dating back to the 1950's and 60's.

Today's club is still the main meeting point in the Montreal area for those with a passion for Jaguars, whether they are the newer models or the classics. The club organizes driving tours and social events and acts as a network from which members can access repair specialists, parts and general advice on keeping the cars running. The tie with JCNA was severed and replaced with a link to the Jaguar Enthusiasts Club

(the World's largest Jaguar club), a move seen as offering better value for the membership.

The club is currently led by a dedicated group of enthusiasts who are committed to ensure the club continues to flourish for many years to come.